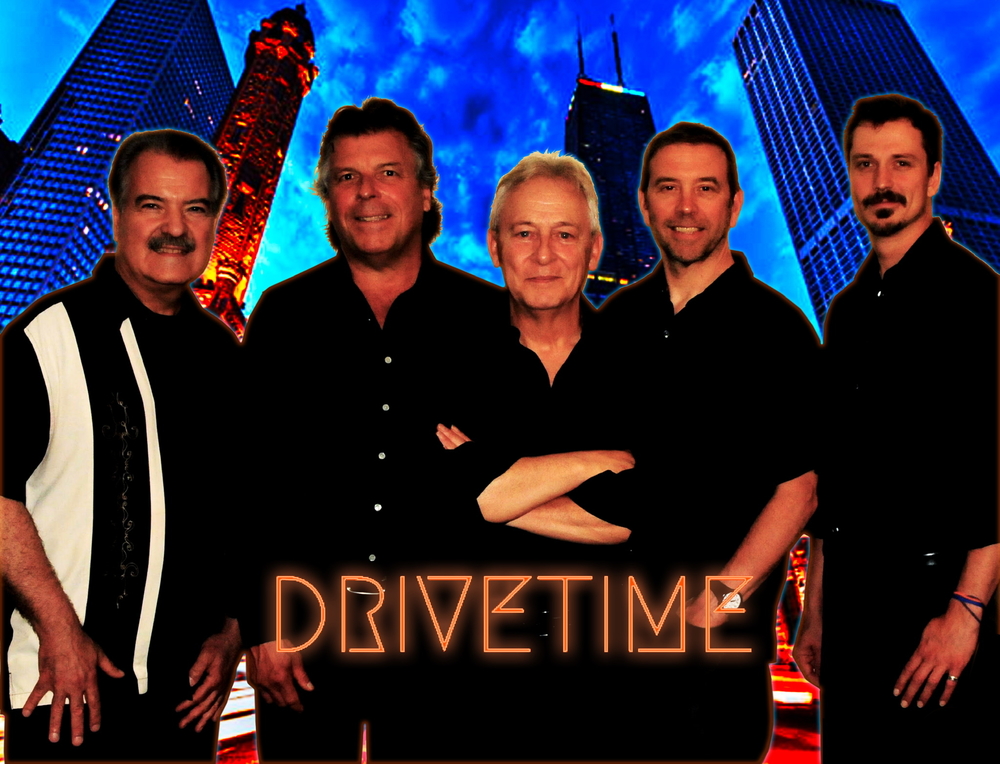 International Recording Artist Drivetime has become recognized around the world with back-to-back singles and CD’s for over ten years. Now at the pinnacle of their careers they are forging ahead to discover more about themselves and their music. Drivetime has been in rotation on Internet and terrestrial radio since Drivetime’s break out single Getin’ Witit 2009 featuring Bob Baldwin. In 2012 released What You Won't Do For Love featuring Justin Guarini and again in 2012 with their single Lincoln Drive featuring Andrew Neu on Saxophone. Drivetime style is very hard to define so they just call it Urban Organic Jazz. It incorporates Jazz, Nu Jazz, Fusion, Funk, Latin and all shades in between. One of the most electrifying bands live to come out of Philly on a very long time, the current line up includes Bernie Capodici on Percussion & Conga, Gene Terramani on Guitar, Jimmy Dell'Orefice on Piano/Keyboards, Shane Arnold on Saxophone, Mike Ruhl on Bass and JJ Zeller on Drums. Touting the success of Mr. Mango, California Dreamin', Whispers became the #1 most added track in February 9, 2016 on the Billboard Jazz Charts the day after its release. Drivetime has released their new single Mysterious Life produced by Michael B. Sutton a melodically soulful and rhythmic ride as only Drivetime can deliver and also hit most added on Billboard Jazz Charts in July and August 2018. So buckle up and enjoy the ride!